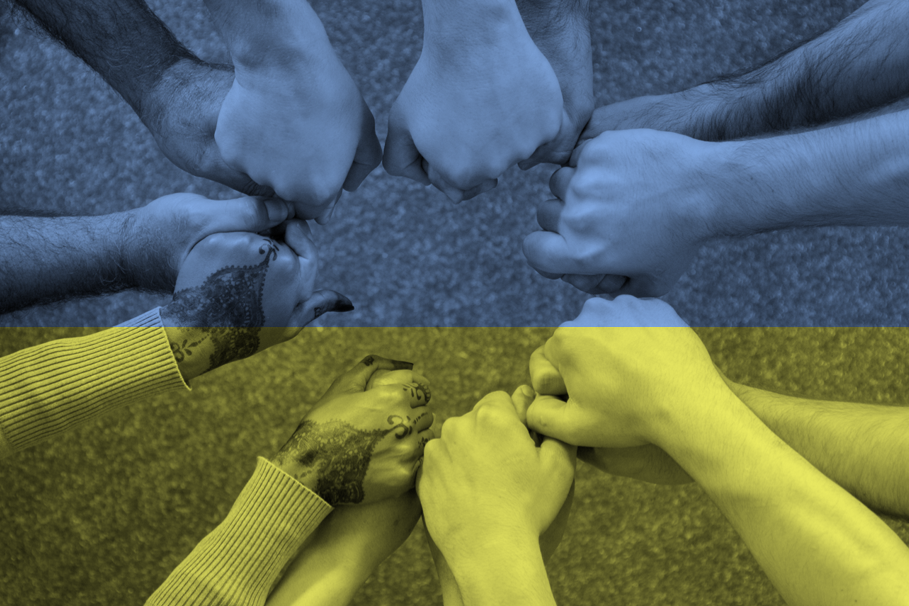 As a non-profit humanitarian organization dedicated to psychosocial and mental health support and for vulnerable people, we will support refugees within Ukraine and from Ukraine in Germany and Europe.

30 psychologists received further training in VBC (Value Based Counseling). This enabled them to offer online counseling via the Ipso-Care platform for people in the Russian border region. Following this, the Ukrainian partners founded their own psychosocial organization (Upso).

Due to the latest developments, Ipso has reactivated its platform for Ukrainian psychologists and finances the sessions held through donations.

Support for Ukrainians in Germany

Ukrainian psychologists can apply here for further training at Ipso.

Psychosocial support during the coronavirus pandemic